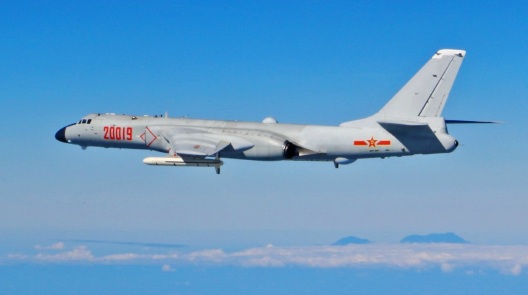 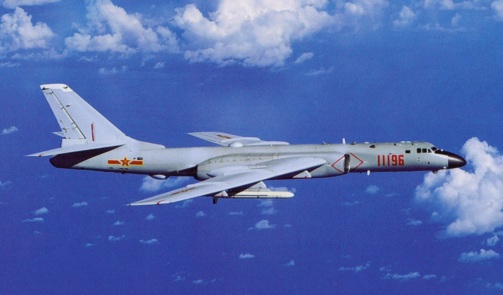 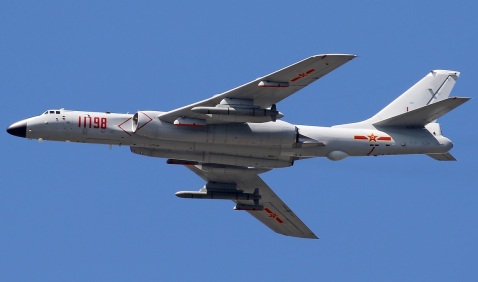 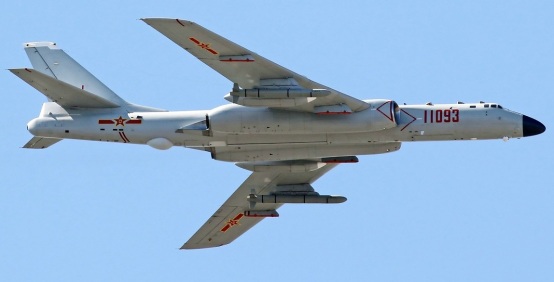 The H-6K is the latest variant of the H-6 family, with some 20 examples delivered to the PLAAF since 2007. Having received extensive system and structural upgrade for improved performance, the H-6K is primarily used as a platform for delivering precision-guided weapons from a ‘stand-off’ distance outside the range of enemy air defence. The most significant improvement on the aircraft is the replacement of the original WP-8 turbojet engines with two Russian Aviadvigatel D-30KP-2 turbofans, giving improved performance and payload capability. The aircraft also features improved avionics including a ‘glass’ cockpit with colour MFDs and a sophisticated self-defence EW/ECM suite. There are six external under-wing pylons for carrying weapons and EW/ECM pods.