The DF-11 (Dong Feng-11; export name: M-11; NATO reporting name: CSS-7) is a road-mobile, conventionally-armed, single-stage, solid-fuelled short-range ballistic missile (SRBM) system developed and built by Sanjiang Space Group (Base 066, or the 9th Academy) of the China Aerospace Science & Industry Corporation (CASIC). The missile has been exported to Pakistan and produced locally as the Shaheen family of ballistic missiles. An improved variant designated DF-11A has been in service with the PLA since 1999.

The DF-11 development began in the late 1970s as China’s first conventionally-armed theatre ballistic missile system, possibly based on some of the Soviet R-17 (NATO reporting name: SS-1C ‘Scud-B’) technology. The missile and its 8-wheeled TEL vehicle were demonstrated to the PLA in 1987, and the first test launch took place in 1990. The DF-11, or the M-11 in its export name, is fully compliant with the requirements of the 1987 Missile Technology Control Regime (MTCR), which restricts the export of delivery systems and related technology for those systems capable of carrying more than 500 kg payload over a range of 300 km or above.

Development of the improved DF-11A began in 1993 under PLA funding. In addition to extending its range from 280 km to 350 km, the missile is highlighted by its greater accuracy achieved through a combined INS/GPS guidance system. The first test launch was conducted successfully on 6 October 1997. However, in the second test launch few days after, the missile lost control shortly after take-off. The failure resulted in the missile’s certification for design finalisation being postponed to mid-1998. Initial operational capability was achieved some time in 1999, with a Missile Launch Brigade activated in the Nanjing Military Region.

The DF-11A was designed as a theatre strike weapon to fill the gap in firing range between artillery rocket systems (50—100 km range) and ballistic missiles of over 500 km range. The Nanjing Military Region deployed the PLA’s first operational DF-11 missile brigade (with 20—30 launchers) in the late 1990s. The 2009 U.S. DoD Report to the Congress estimated that by 2009 a total of 700—750 DF-11/CSS-7 missiles and 120—140 launchers had been deployed near the Taiwan Strait. 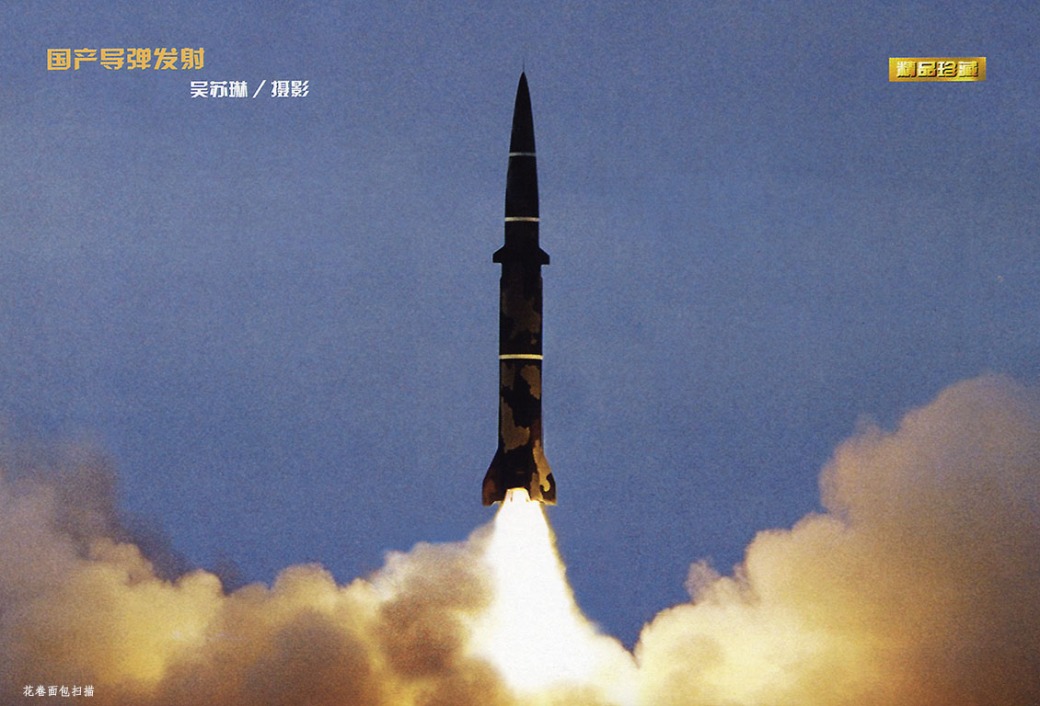 In 1992 U.S. satellites provided images showing M-11 missile canisters being delivered at Sargodha air base near Lahore, Pakistan. The Clinton administration concluded that China may have already transferred the M-11 missile system and its technology to Pakistan, though no direct evidence was provided. In August 1993 the U.S. announced its sanction against China for selling Pakistan missile components that were barred under the MTCR. The sanction led to U.S.-made sensitive high-tech equipment and components being banned for export to China, and the Chinese space industry being banned from launching U.S.-made commercial satellites for foreign customers. This sanction was lifted in 1994.

Pakistan developed Shaheen series short- and medium-range ballistic missile systems based the M-11 technology, but with a much extended range (600—700 km). A further 30 to 50 missiles and TEL vehicles may have been delivered to Iran in 1995 with the objective of setting up a final assembly and maybe even full production capability, but this report cannot be confirmed. It is possible that Iran may have obtained M-11 technology from other sources to develop its own solid-fuel mobile missile system.

The DF-11 and its 8-wheeled transporter-erector-launcher (TEL) vehicle bear some resemblance to the R-17/SS-1C ‘Scud-B’. The basic variant DF-11 has a range of 280 km and delivers a single-warhead of 500 kg. The improved DF-11A has an extended range of over 350 km. As well as conventional high-explosive (HE) warhead, the missile may also be able to carry fuel-air explosive (FAE) and sub-munitions. 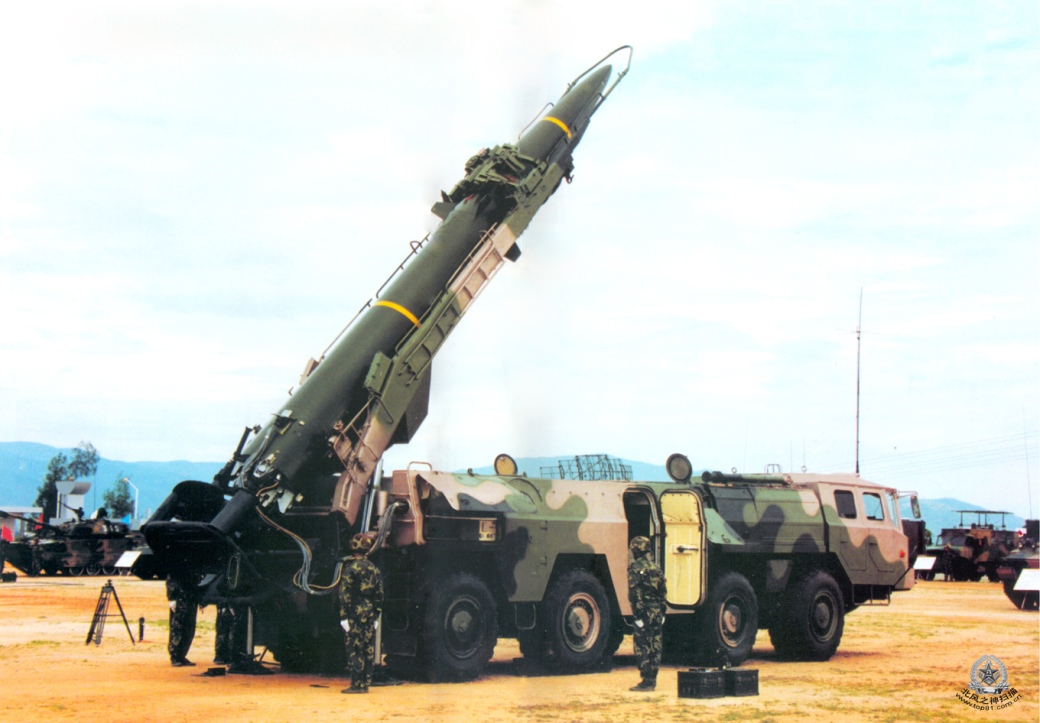 The basic variant DF-11 uses an inertial guidance plus terminal radar guidance package with a manoeuvrable re-entry vehicle (MaRV), giving a circular error probability (CEP) of 500—600 m. The improved DF-11A uses inertial/GPS guidance system with optical correlation terminal targeting, resulting in a greater accuracy of less than 200 m CEP. The missile has four large stabilising fins at the bottom as well as four small fins in the mid-section for corrections at the final phase of the flight.

The missile is launched from an 8-wheeled WS2400 transporter-erector-launcher (TEL) vehicle to provide full road and cross-country mobility. The vehicle has been developed and built by Wanshan Special Vehicle Manufactory, a subsidiary of the Sanjiang Space Group, in the early 1980s based on the Russian MAZ543.